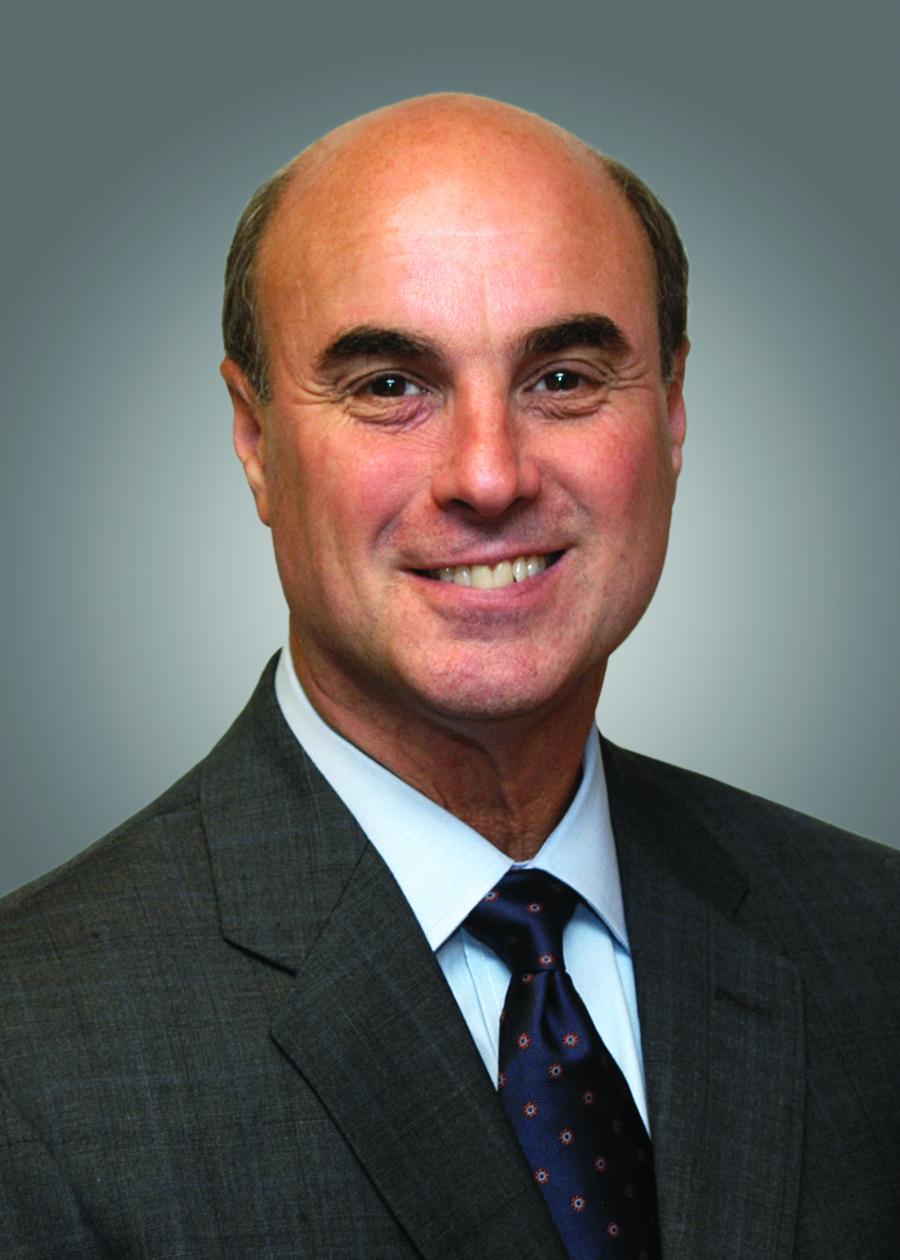 Michael Weiner, President & CEO -  Michael Weiner was appointed President and CEO of the United Way of Buffalo & Erie County in July of 2009. United Way’s mission is to “bring people, organizations and resources together to create systemic community change” and Michael leads the organization’s efforts in raising and investing millions of dollars each year – nearly $19 million in 2020 – to address pressing local health and human service priorities in Education, Financial Stability, and Health & Wellness. Beyond fundraising and with assets over $30 million, United Way engages the community in planning, advocacy and volunteer service engagement to help ensure that every person in our community has the opportunity to enjoy the highest possible quality of life.

Michael holds Masters Degrees in Business Administration and Rehabilitation Counseling from the State University of New York at Buffalo and is a Clinical Instructor for SUNY at Buffalo School of Medicine and Biomedical Sciences Department of Psychiatry.

Currently, Michael is a member of the WNED Community Advisory Board, the KeyBank Advisory Committee, the Canisius College Richard J. Wehle School of Business Advisory Council, and the Say Yes To Education Leadership Council. He serves as a member of the Buffalo Niagara Partnership Board of Directors and is a former Board member of the United Way of NYS. He has been recognized on numerous occasions for his service to the community including the UB School of Management Service to the WNY Community Award, the Mental Health Association’s Hyman Levin Award, the Spirit of Compeer Award, the Community Action Organization Julian B. Dargan Community Service Award, the United Way One Person Award, and the Business First Buffalo C-Level Executives Award.

Michael and his wife Gina have two grown children and three grandchildren and reside in the City of Buffalo.