Celebrating Labor over the Years 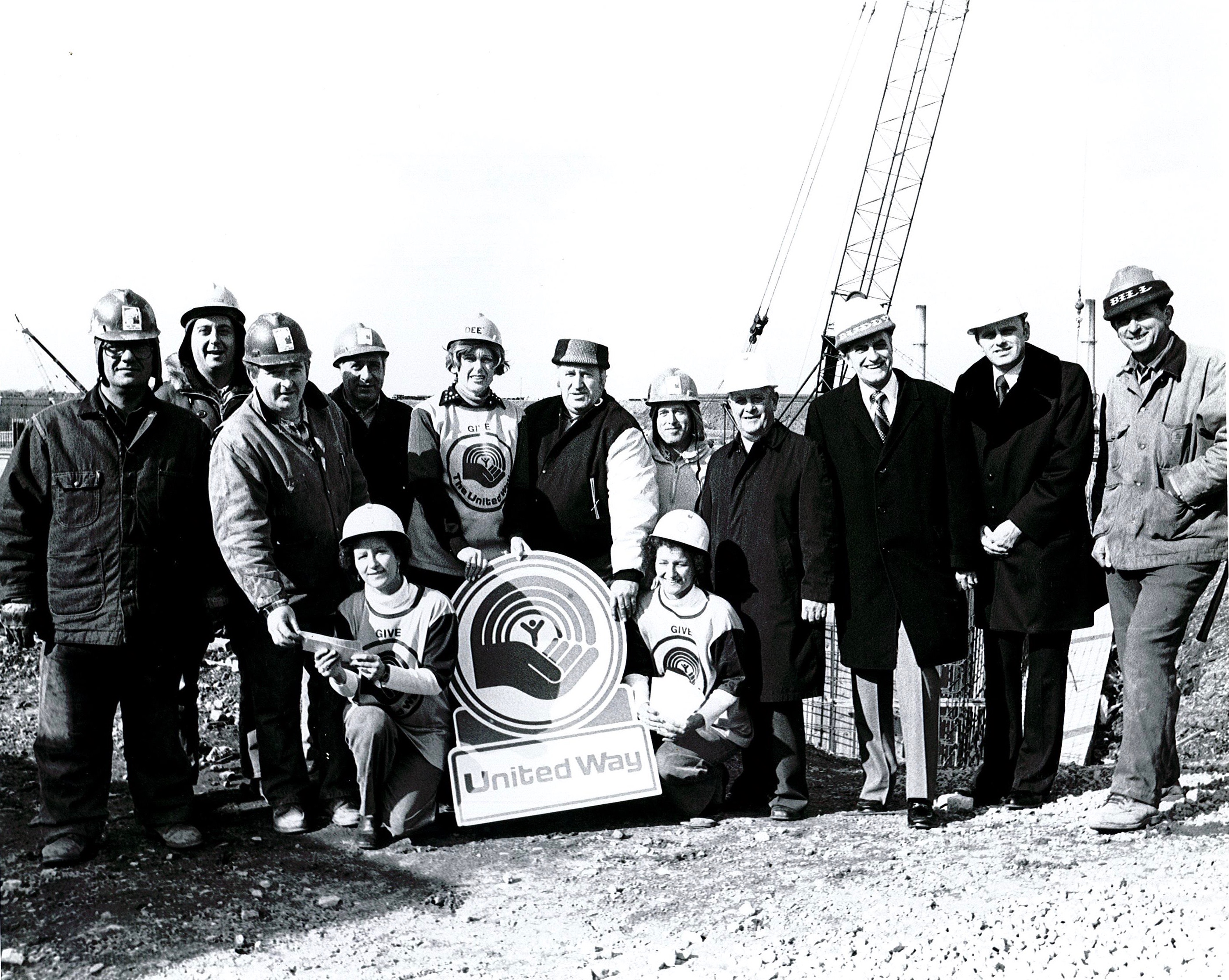 1920: Surpassing bank and corporate donations, industrial contributors bring in $46,227 in donations. Adjusted for inflation, that is over half a million dollars!

1931: At the suggestion of AFL and CIO labor unions, payroll deductions are introduced to maintain campaign donations during the Great Depression.

1968: Sam Lanza is appointed director of labor relations for the United Fund after the passing of Edward Kantowski.

1990: The United Way of Buffalo & Erie County’s Labor Award is created to honor dedicated volunteers in organized labor. Ronald Uba from N.Y.S. United Teachers is the first to receive this award.

1997: Former AFL-CIO Council President George Wessel dies. In total, Wessel served United Way for 27 years as a volunteer for the campaign, linking UWBEC to over 200 local unions. He played a critical role in raising awareness of United Way as well as increasing campaign contributions. In his honor, we change the Labor Award to the George L. Wessel Honorary Labor Award.

1999: The AFL-CIO teams up with United Way for the “Labor of Love – Toys for Kids” Project, where local unions such as the Buffalo Union Carpenters volunteer to build toys for children in need.


2007: The Great Recession begins. Over the next four years, Buffalo loses 10,400 manufacturing jobs, constituting a 17.4% loss, and over 80 businesses close including American Axle and Gibraltar Steel. United Way worked directly with the unions to connect the workers and their families to programs and services need to get back on track.

2015: United Way partners with Labor to secure a $3 million grant to implement the American Apprenticeship Initiiative to train 300 apprentices in advanced manufacturing across Western New York.