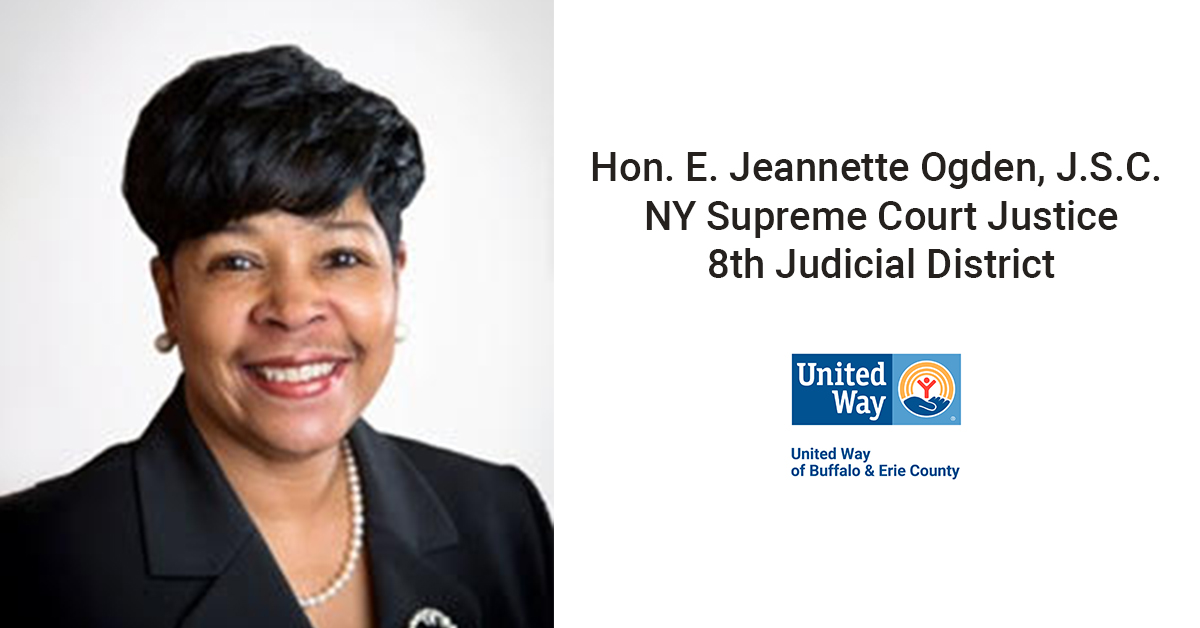 What does Black History Month mean to you?

To me, Black History Month means a time to reflect upon the stories and lessons of how oppressed and enslaved people, alone and with the assistance of others, overcame obstacles and accomplished numerous great things. It’s a time to learn the lessons that create hope, perseverance, understanding, and the fulfillment of faith. Although society celebrates Black History Month in February, I celebrate Black History all year long.

What moments in Black History are meaningful to you?

The most meaningful Black History moment of late is the election and swearing-in of the Vice President of the United States, Kamala Harris. Her election symbolizes the breaking of the glass ceiling for women in our nation. It is evident that women of color – Black, Asian, Multiracial, women in interracial marriages, and women in blended families can see themselves in her and her accomplishments. They can see themselves serving in the highest level of government and leadership.

The precedent for Vice President Harris’ election came from the efforts of Shirley Chisholm, the first Black woman elected to Congress and the first Black woman to run for president of the United States, who lived right here in Buffalo, New York. She paved the way and fought the good fight.

Vice President Harris wore purple at her inauguration, like Shirley Chisholm, who wore purple at hers; a tribute to the Women’s Suffrage movement, which celebrated its golden anniversary in 2020. Women of Color did not fully gain the right to vote until 55 years later with the passage of the Voting Rights Act of 1965.

Another meaningful moment is when Jane Matilda Bolin became the first Black woman to serve as a judge in the United States when she was sworn into the bench on what is now the Family Court in New York City in 1939.

Can you talk about one or two of the many contributions that black individuals have made in our community?

Arthur O. Eve is an African American political leader that led the effort to obtain funding to establish the State University of New York’s Search for Education, Elevation & Knowledge (SEEK) and Educational Opportunity Programs (EOP) which initiated opportunities for minorities and economically disadvantaged individuals in the field of education on an undergraduate and graduate level.  The program has enabled countless members of our community to obtain their career goals and raise the educational and economic status of their families. He is also a strong advocate for children, social services, crime prevention, and parole reform. The Buffalo Educational Opportunity Center, an institution dedicated to the provision of instructional support programs and supportive services to those who have limited educational and financial opportunities is named in his honor.

Cora P. Maloney was a medical technologist and community activist in Buffalo who was active in various community fund drives for the Community Chest of Buffalo & Erie County (presently known as the United Way of Buffalo & Erie County), Buffalo Philharmonic Orchestra, and the American Cancer and American Heart Associations. She was a tenacious, visionary woman who consistently worked to improve life for other people. She was also the first elected Councilwoman in the City of Buffalo and although she supported the controversial site of Offerman Stadium for the building of Woodlawn Junior High School (now Buffalo Traditional School for the Performing Arts), she was an opponent of school segregation in Buffalo.

How do you think having Black leaders and staff members impacts an organization’s success?

Having Black leaders and staff members positively impacts an organization’s success because Black leaders show resilience and adaptability as they affect change on individual, organizational and societal levels.

What work needs to be done to make Buffalo & Erie County a more equitable and inclusive place for Black individuals.

Creating opportunities that will develop more cross-race relationships and creating conditions for racial and cultural dissimilarities to be acknowledged and addressed are ways that may lead to a more equitable and inclusive place for Black individuals.