The Changing Names of United Way 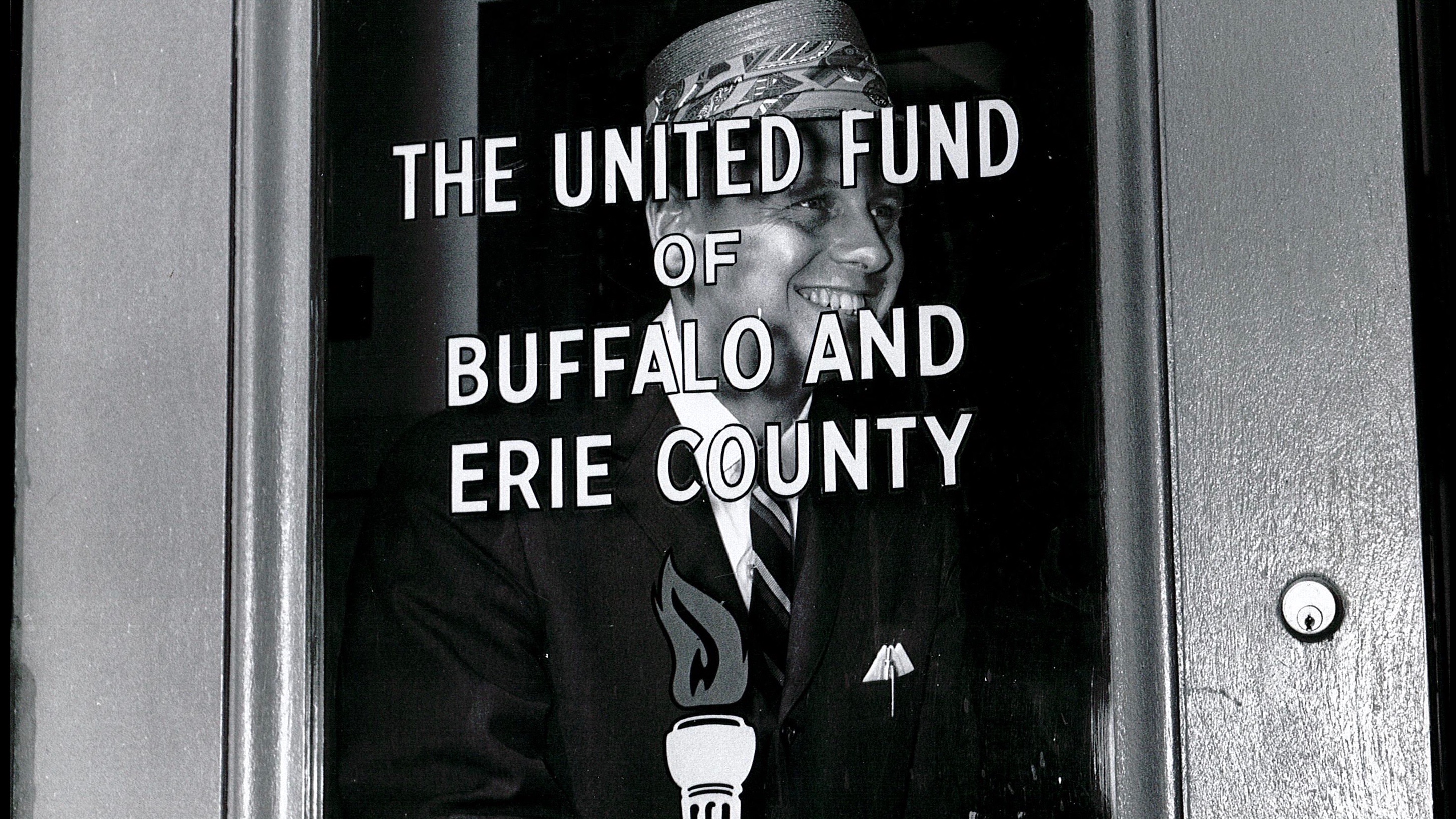 Over the past 100 years, our organization has operated under different names. As times changed, so did our name – but our mission to help Buffalo and Erie County communities remained the same!

Reason it Formed: World War I heightened the need for charity in Buffalo and Erie County, but it was difficult for donors to address all charities and social service agencies at once. To unify these efforts, a group of individuals came together to create a “one-ask” campaign to satisfy the monetary needs of the three participating organizations: the Charity Organization Society, Children’s Aid Society and Society for the Prevention of Cruelty to Children, and the District Nursing Association. Two years later, the Red Cross joined the campaign, along with several agencies.

Reason for change: Joint Charities joined with the National United War Fund because WWII efforts were so deeply intertwined with local community life. This helped Joint Charities adapt to the needs of the community.

Reason for change: We formed the Community Chest after “honorable discharge” from the War Fund. At this point, we continued to use our Red Feather symbol, which was created during the 1930’s Depression Era to offset publicity cost. We became known as the “Red Feather Campaign.”

Reason for change: It was time to change. The United Fund was less exclusive than the Community Chest, which selected its own member agencies. Rather, under our new name, we allowed applications from any agency that operated for charitable purposes. Our new objective was to support community health and social welfare, and campaign contributors could vote on each agency. The torch became our new symbol, replacing the red feather.

Reason for change: After merging with the United Health Foundation, the United Fund became the United Way. Instead of a torch, the UW was represented by a hand holding a stick figure with an arching rainbow overhead. We streamlined our mission, goals, and became more aligned with the national organization.